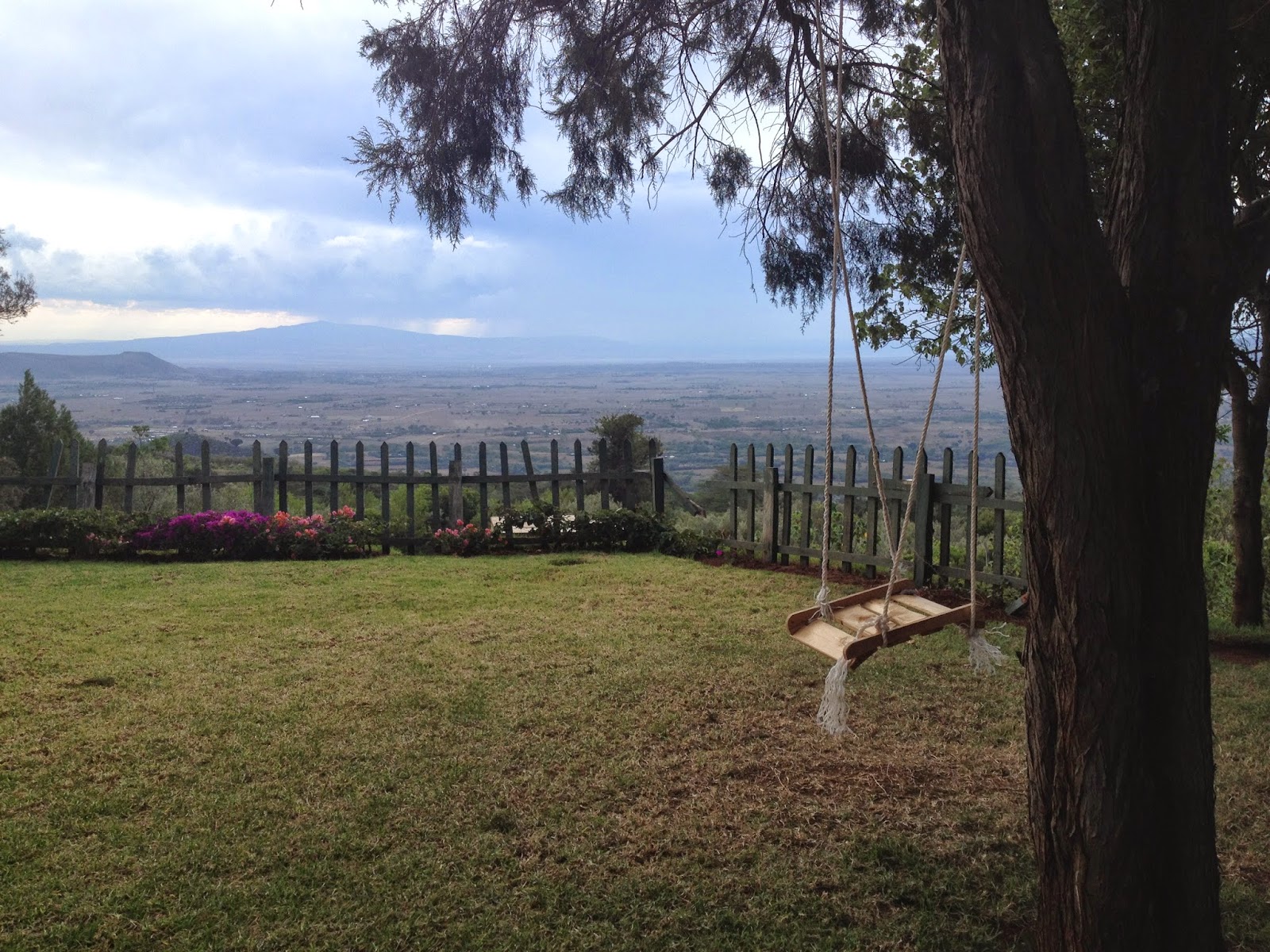 We left picturesque Kijabe for Nairobi last week. I wanted to see a few sites before leaving the next day. We put the Giraffe Park, Elephant Orphanage and the Karen Blixen museum on our list. A Kenyan surgeon friend of Carola's offered to drive us. I hated to make him and his small son traipse through the Karen Blixen museum, so we saw animals instead. Unfortunately, I don't recommend it. Stick to the Nashville or Atlanta Zoo. It was full of tourists and simply staring at a few elephants wallowing in mud and feeding two really long tongued giraffes. We followed the same set of tourists to each destination and I knew they were all headed to the Karen Blixen museum so I opted to read about it and we found our hotel instead. 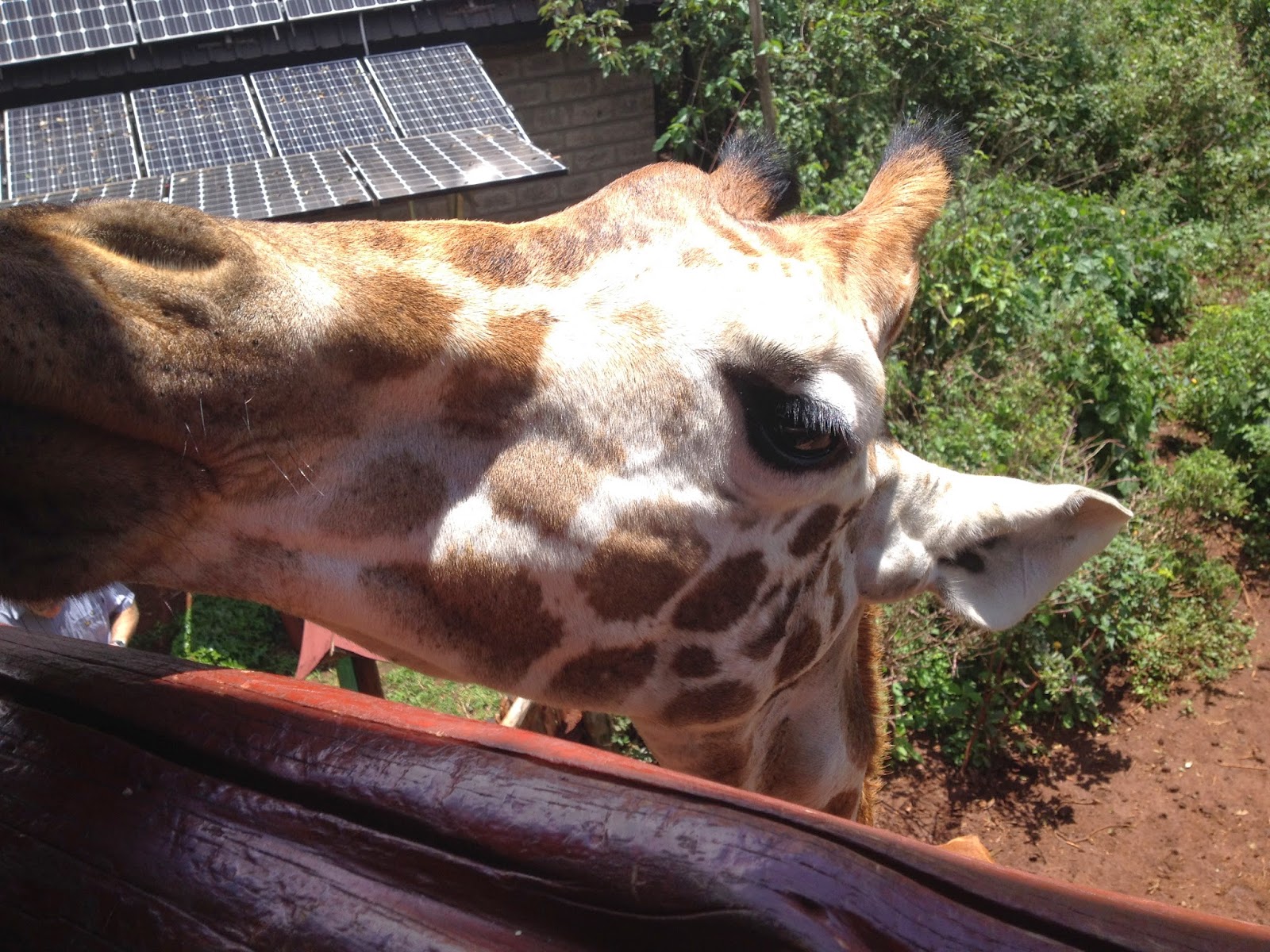 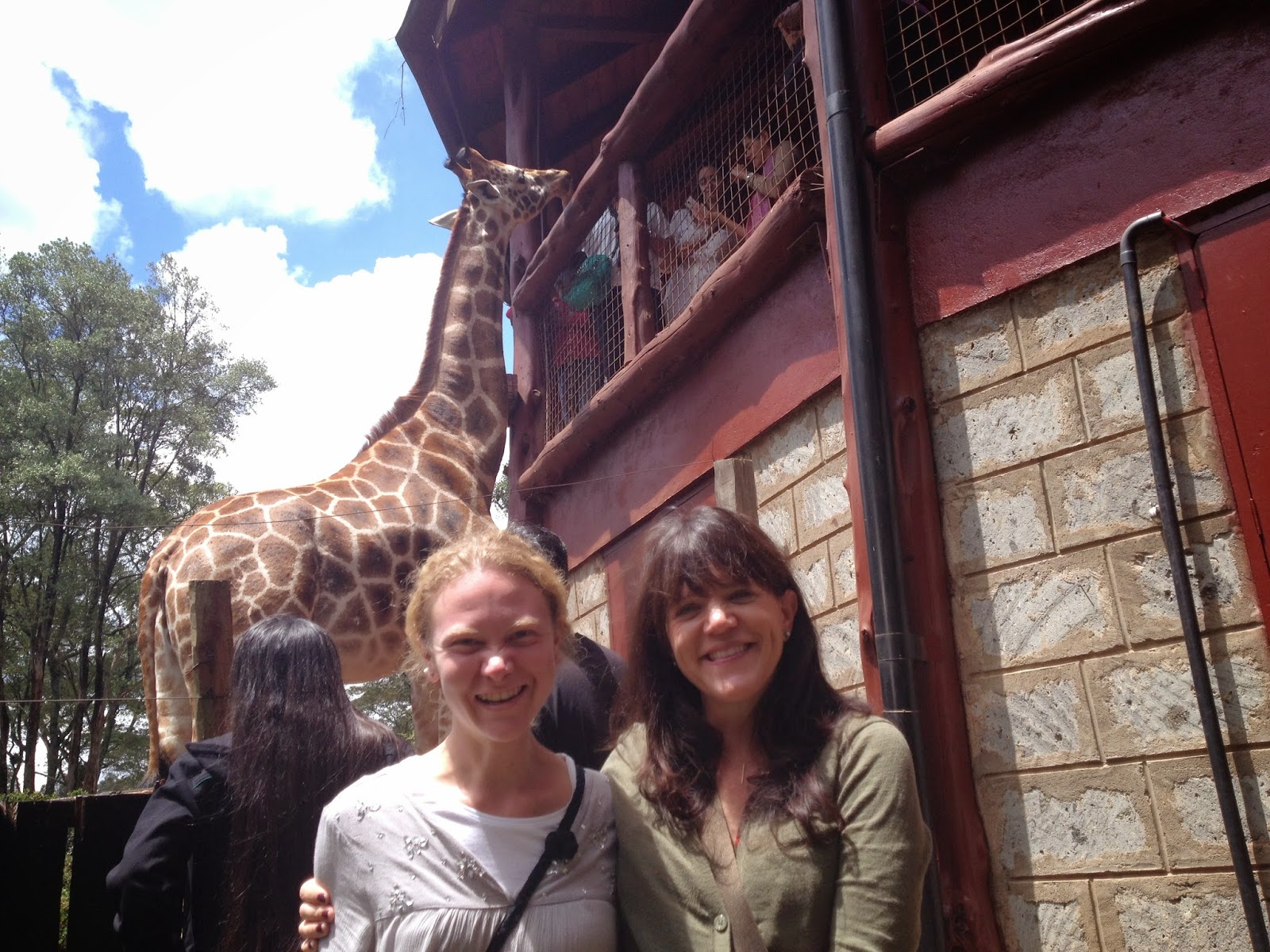 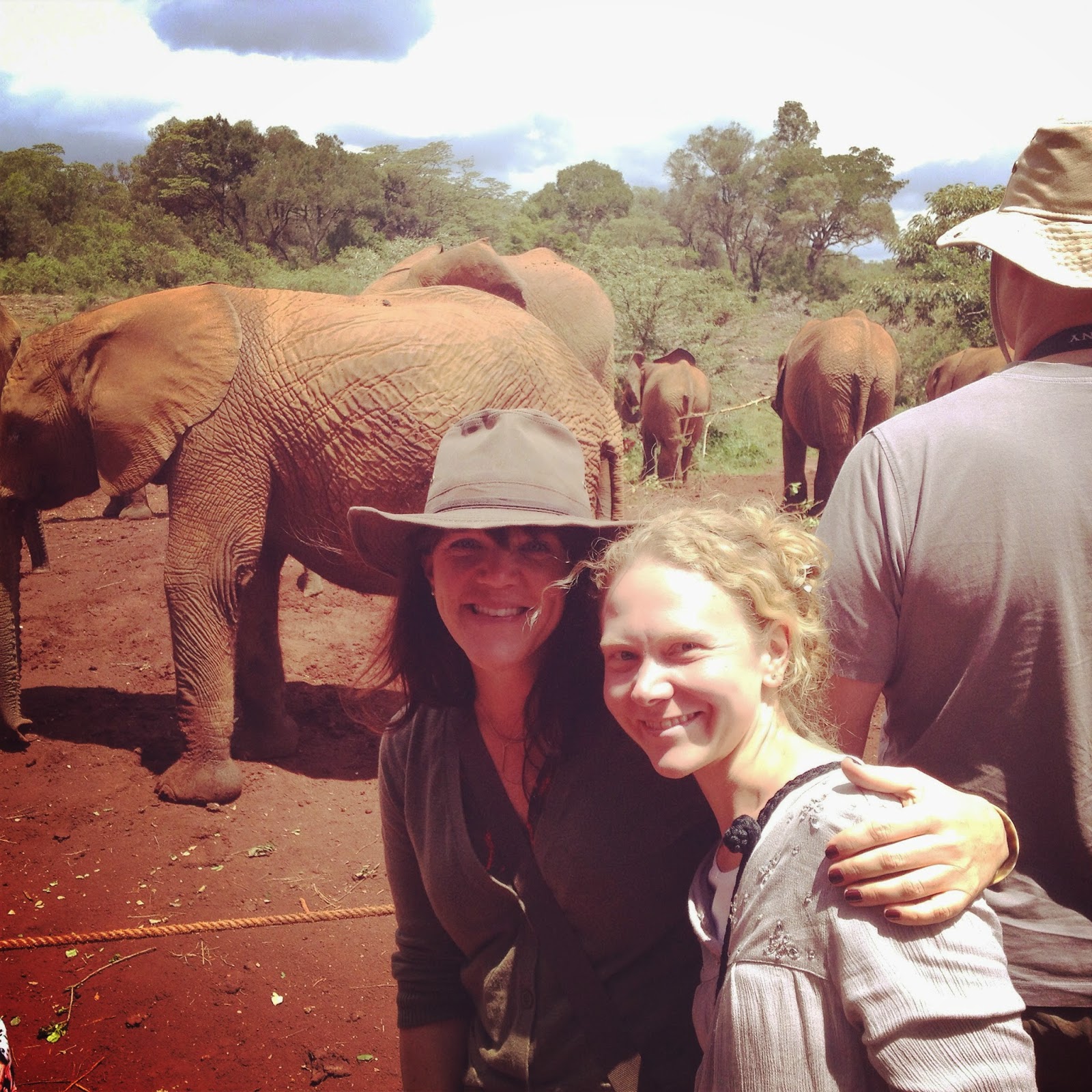 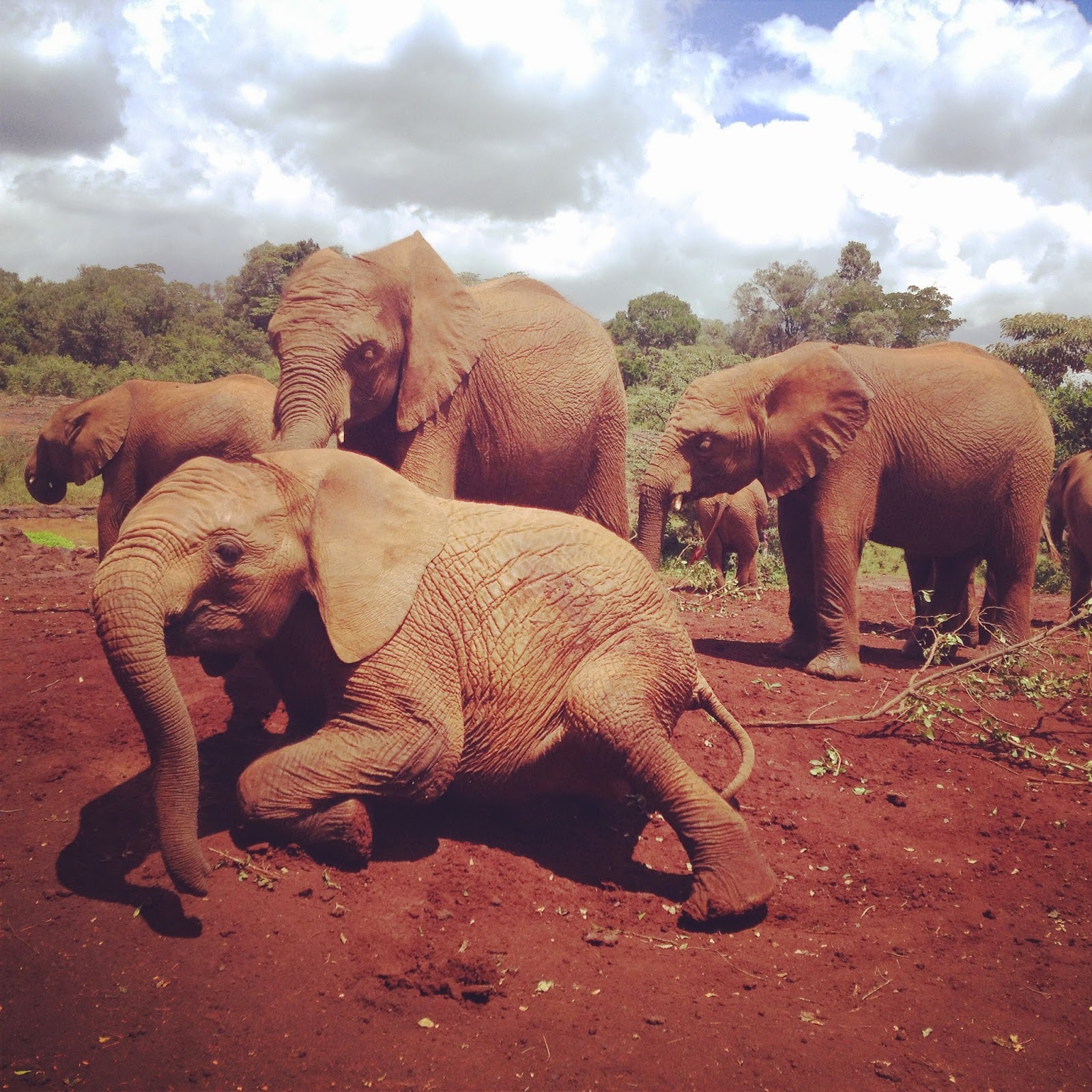 We left early the next morning to beat Nairobi traffic and took Kenyan Airways on a one hour flight to Mombasa. We had no idea what we would discover there and camels on the beach were only a tiny bit of a grand discovery. 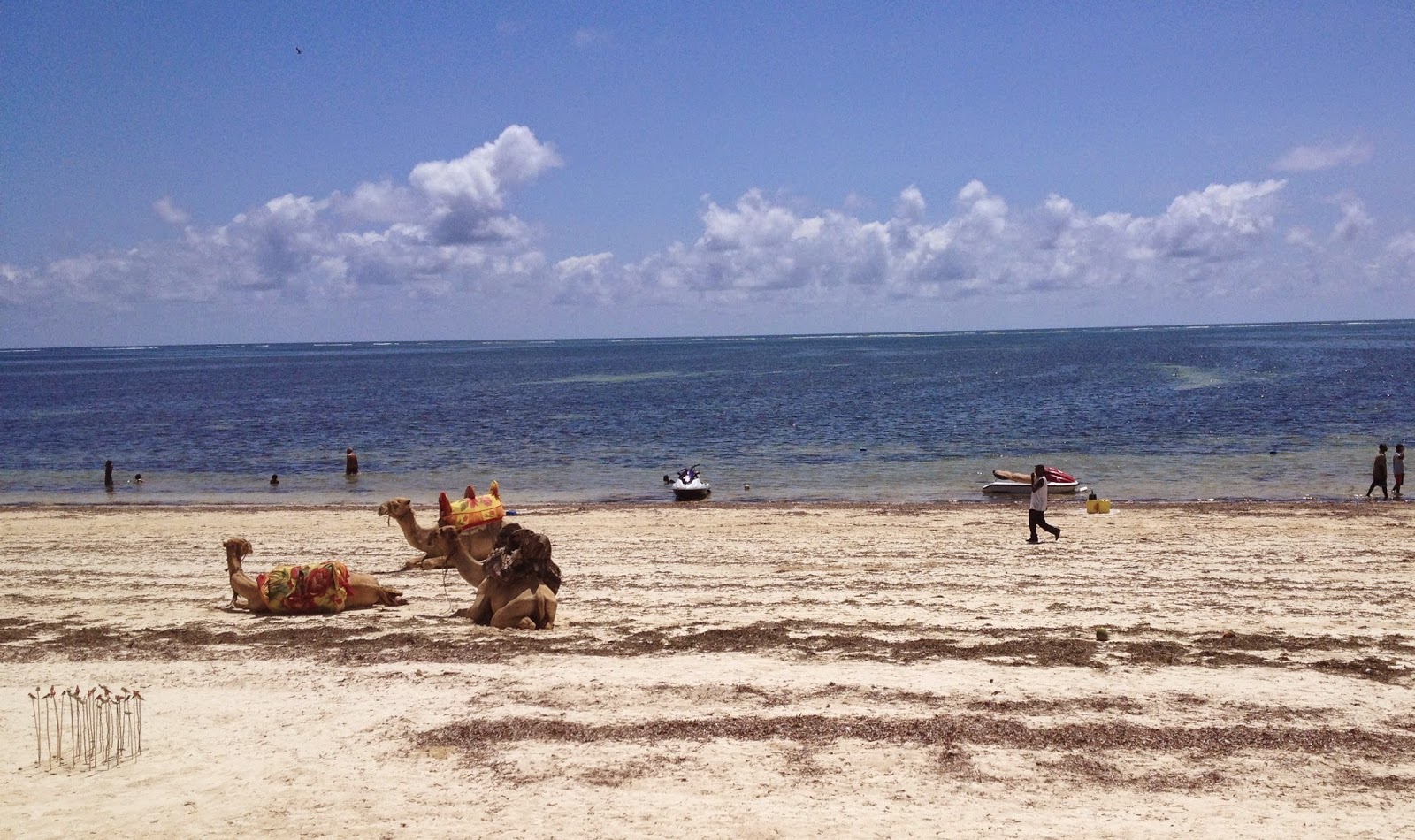 We got to know these boys. The Rapha House boys. I knew when I was planning to come back to Africa that I must come to Kenya. It was clear in my head as my final destination. I knew coming to visit Carola was part of it, but I also knew I could not leave the country without seeing the Rapha House of Prayer. Carly Cerak started it in 2007. She was young and fearless and moved right into the heart of the city and extreme poverty of Mombasa. She lived among the poor and befriended street boys. I have never seen street boys like this. I had heard stories. Terra joined her on their first adventure and she had told me all about it. But nothing compares to standing in front of them. Scrawny boys hold cut off plastic water bottles, the bottom filled with glue. They hold the clear homemade cup in between their teeth and inhale. Tiny boys swaggered up to us smoking cigarettes. Even though the thought of my 6 year old nephew, Natty, lighting up a cigarette is not far from his regular antics (he was recently bitten by a mouse and maced himself all in the same week), I cannot imagine it. The filth of this slum is like nothing I have ever seen. Pemba villages were poor and Cape Town townships are harsh, but this cannot compare.

We were met by a tiny barefooted boy running along in front to show us the way, along a long muddy path of broken glass. The mentally ill and physically challenged sat along a wall and greeted us with huge smiles. They all know Carly. She is a celebrity.

We stopped to talk to people sitting outside their tiny lean-to corrugated tin houses. Along the mud path we approached an area that was thick with smoke and a heavy smell of urine and poo and even though I could handle the stench, the smell and the smoke entered my nostrils and choked me. I hoped no one noticed. We prayed for a lady who was having trouble walking who Carola later surmised had TB and AIDS and the TB had caused spinal issues that caused neuropathy in her legs. A few days later Carly and Carola took her to hospital. Small children followed me and held my hand and offered me their pee soaked baby brothers and sisters to hold. We sat in a large field and gave out small portions of beans and roti. Then we came home, to these boys. 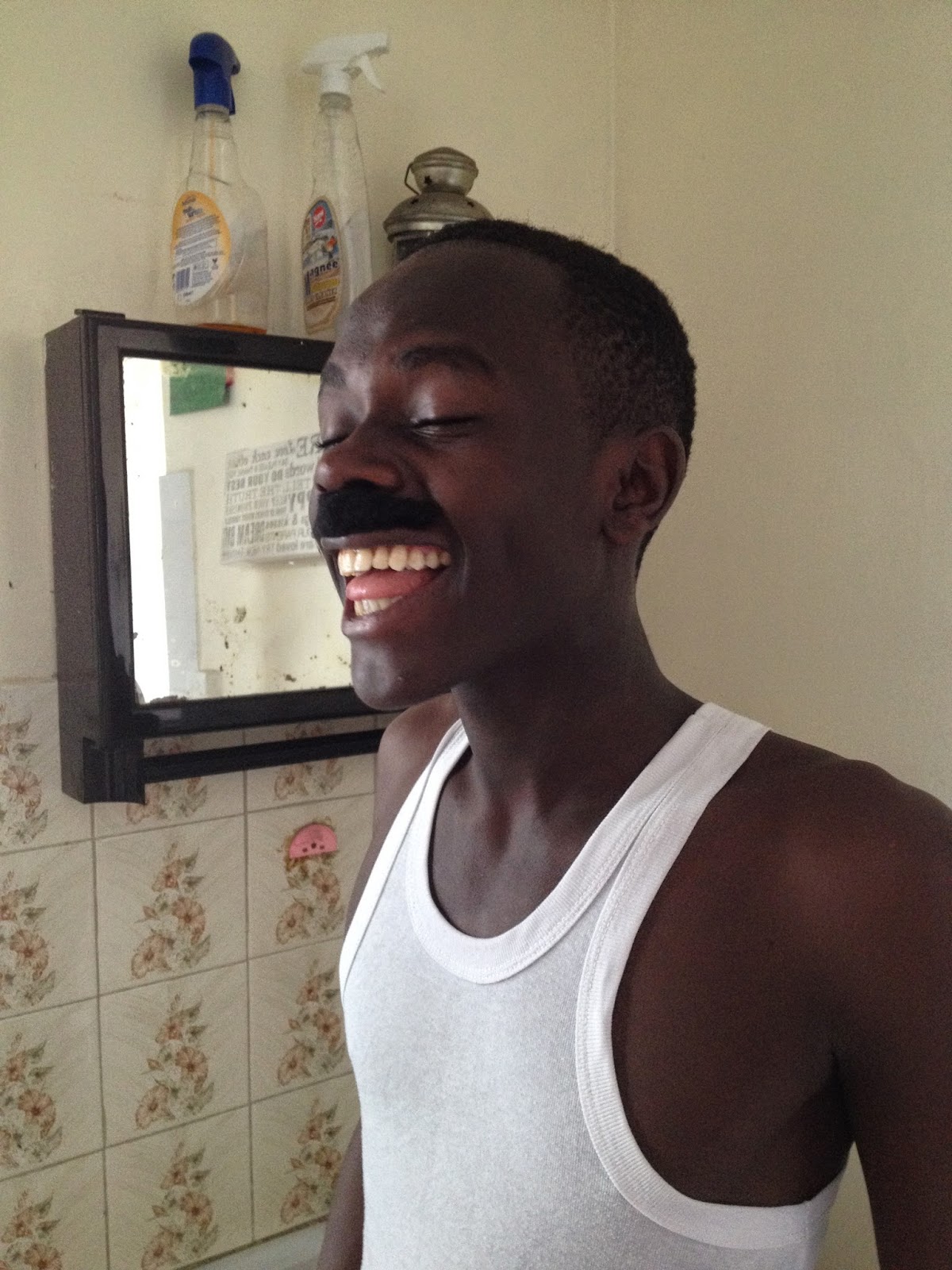 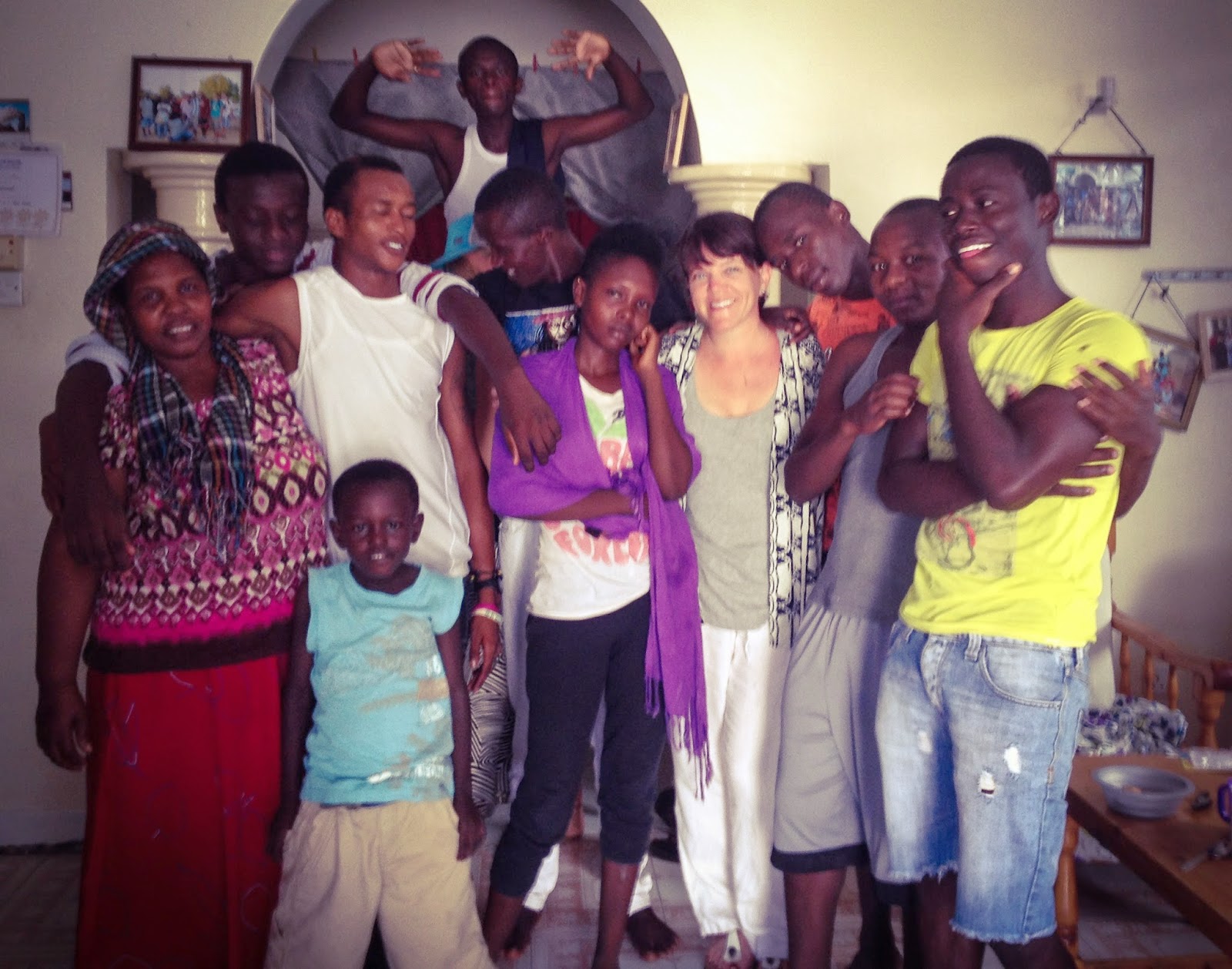 These precious, adorable, kind, loving, trustworthy, respectful young men who all once lived in that very village. They lived there completely abandoned, not knowing where their next meals would come from. They spent their days getting high. None of them know when their birthday is or exactly how old they are. They have been abused in ways I cannot imagine, repeatedly. Yet, they stand up and offer me their seat and fix my plate for me at dinner and serve me first. At dinner they laugh over what it was like to once eat from the buckets of scraps that restaurants would give them. They said sometimes if you were lucky, not only would you get to eat but you would find a toothpick or half of one in your food. And this was a good thing. Over 20 of them live in this house, all together. They represent different nations, Kenyan tribes and faiths and they haven't killed each other. I was completely, utterly, totally amazed. How does this happen? How do you bring such broken children into a place of such peace? "Prayer and love.", Carly told me emphatically.

It took us all a whole entire day to share our stories, for Carly to start from 2007 and catch me up to speed. She tells me how she never intended to live with them. But she had befriend a few of them and decided to take them to a Christian youth conference in Nairobi and how crazy it was to put all these street boys on a bus and take them to a conference. But they bonded and coming home they didn't want to leave them. As they got home that night one boy asked if they could go into Carly's house for tea. And the rest is history. They made space for these boys and now in their third house, boys sleep in bunk beds and the sofa and the floor and one even on the roof. The rules have changed as they grow and mature. They still have their issues and she says "seriously bad" stuff has happened. But their life in this family has changed them. They know they are loved and they no longer live like orphans. They all rise early to do their chores and help with meals. Many of them have sponsors from the West for really good schools in which they are achieving, often #1 or #2 in their class. One rule is to be home on time and most usually are. The other rule is to come to church on Sunday, and most do. They love each other like brothers, they gather naturally after dinner for music and worship and prayer time together. I asked Carly over and over, "HOW?". She told me that for one hour every day she prayed for each boy and did that over and over and over and over and still does. There is one right now who is struggling. I can tell he is heavy on her heart. Their wounds are so deep. Completely rejected by their own parents if they have any, physically abused beyond belief, fighters from birth. But here they are happy, wanting to show me their church or place of work, with such pride. I am humbled that God would bring me here to show me this and give me a chance to love such diamonds. All the time I wonder what good I am really doing at the end of the day. I wonder if poverty can really be eradicated and if people can really change. And then I come here and I see it all happening right before my eyes. All because a 23 year old made a promise to a God she often struggled to understand, but simply believed.

This was a trip I pray I never forget. The motto of Thistle Farms is Love Heals. It is true. The love of the Rapha House boys healed my hopelessness, doubt and unbelief.