take this bread by sara miles 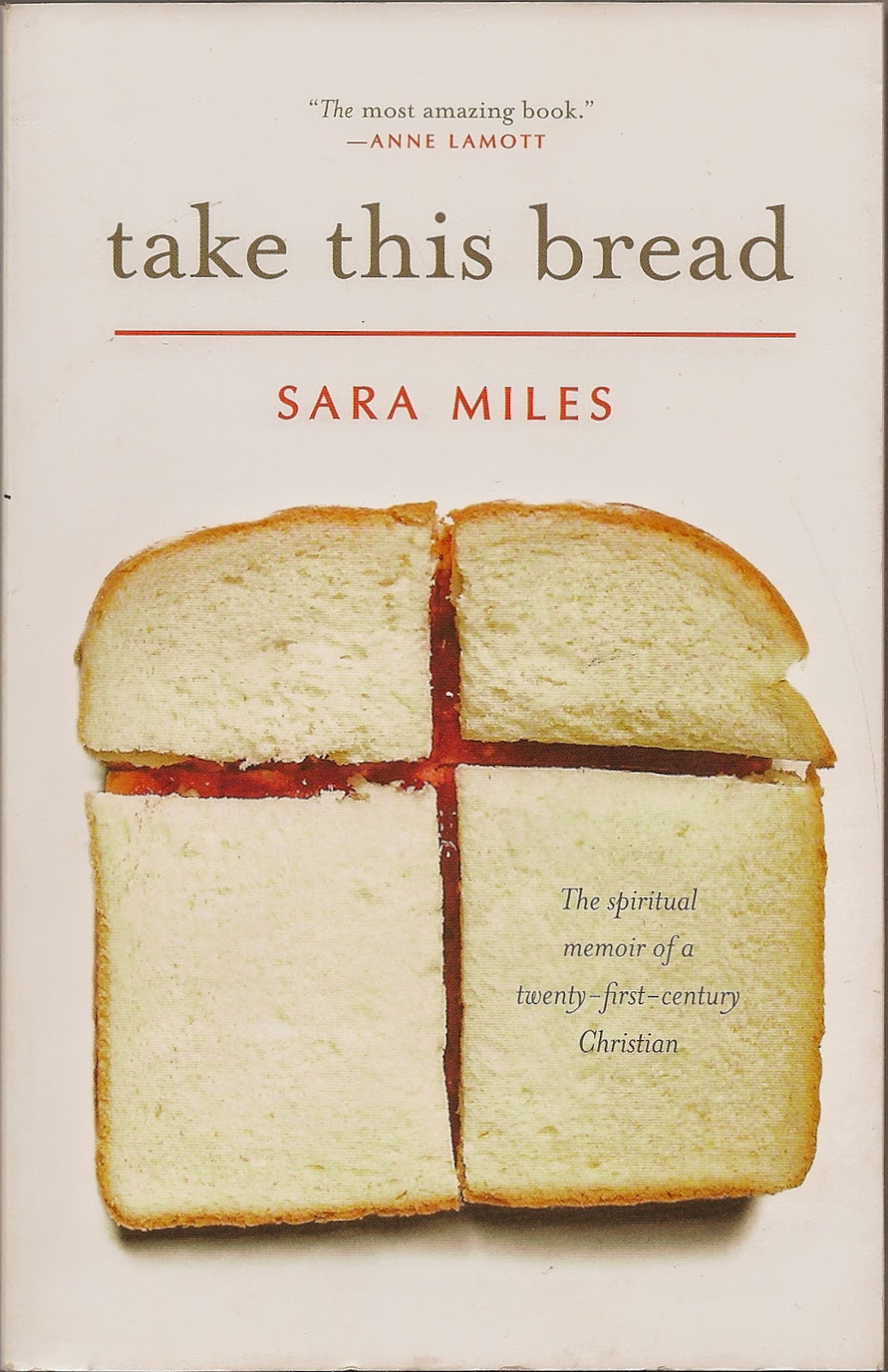 I quoted from this book a few weeks ago. Her story begins with her telling about working in a restaurant and feeding people. With missionary grandparents and atheist parents, she finds her own faith in feeding others and being fed. She has found, and thus delivers, the message of Christ in a real and tangible way. She is lovingly, powerfully offensive, raw and authentic. You should read this book and if you are offended, read it twice. You can buy it here.

Posted by Grace Davis at 4:11 PM No comments:

beyond the gates of splendor

Posted by Grace Davis at 1:13 PM No comments:

I've been reading from Jim Elliot's journals this morning.  His name keeps popping up this week. And he is too obscure to ignore. He was quoted in a paperback I thumbed through just the other day. I recently watched a rather dull documentary about missionaries in Papua New Guinea and could only think about him in Ecuador. Lush greenery, brown naked bodies, and a bush pilot in khaki pants.

“I pray for you, that all your misgivings will be melted to thanksgivings. Remember that the shadow a thing casts often far exceeds the size of the thing itself (especially if the light be low on the horizon) and though some future fear may strut brave darkness as you approach, the thing itself will be but a speck when seen from beyond. Oh that He would restore us often with that 'aspect from beyond,' to see a thing as He sees it, to remember that He dealeth with us as with sons.”
― Jim Elliot

This is profound and such deep truth.  I saw the film about their life, End of the Spear, years ago. I went with some goober I was dating at the time. The opening scenes made me cry, vibrant green landscape, tribal people. Such majestic beauty. Jim Elliot and Nate Saint were killed by the tribe to which they went to minister. His level of knowing Jesus and his confidence in Him is acute and almost tangible. I am mesmerized by it. There is a scene where one of the missionaries sons asks him to take a gun with him as they visit the tribe for the first time, but the man sets it aside and tells the boy that he could not take someones life who didn't know Christ. He couldn't end someones life to save his own, knowing it would send them into hell. Such strong conviction. It was a scene that took my breath away. It was a nugget of deep truth that I took with me when I lived among the Makua- that I was sent to love, no matter what. The scene made me weep and Goober scoff. I didn't understand such sacrifice. I am beginning to. My theology is not really the same but my passion for loving and sacrifice and confidence in my inheritance should be. I am a daughter and I want to see things as He sees it and I will always need my “misgivings melted to thanksgivings.” 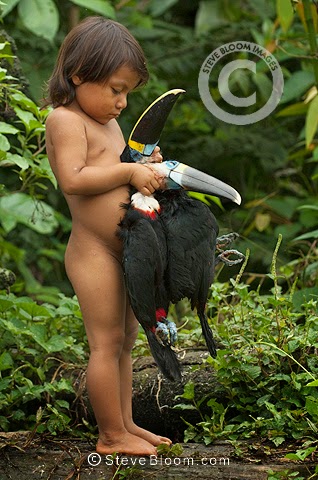 The partnership is growing. We will be a vendor at this event in October, selling our African wax fabric goods. Later, our products will be available on their website! 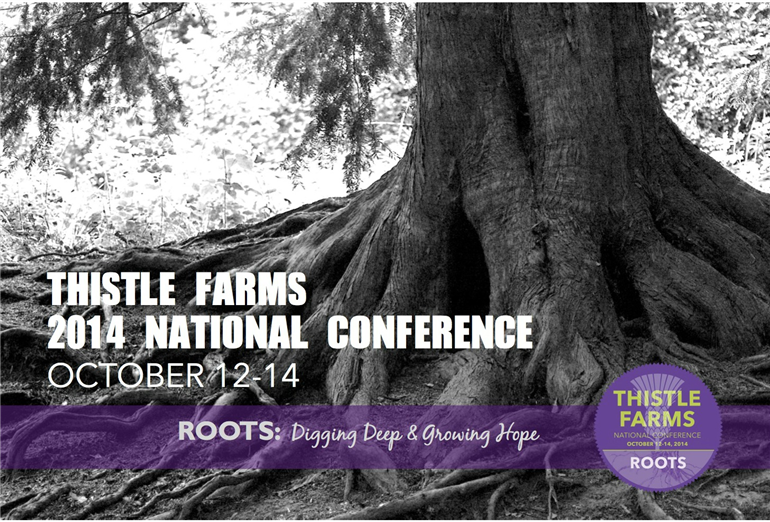 A little plan is finally starting to form. I've not wanted to leave any stone unturned. I briefly looked at global development or ministry jobs here in the States but they all seemed so suffocating and just not right at all. It didn't take me long to realize that I simply cannot commit to life full time in America. I have to be in Africa the majority of my time. How I will fund this, I don't yet know. But do I really need to know, He asks?

I will be departing on September 24th for Cameroon. My Atlanta friend Sherri Lewis has been living there for three years, has established residency, is in the process of adoption and loves it there. She has been working alongside a local children's home and now has plans to establish one of her own, as well as, a farming and vocational training programs. I am going as part of my personal reconnaissance mission to uncover just where I am to go next. Missionary "job interviews" are costly and time consuming. I am elated to see her programs, her vision and her life there. We met in 2007 when she was writing a book and made an announcement in church that one of the characters was from Mozambique and she was searching for someone who had been there. I raised my hand. We became instant friends and I watched Sherri leave her job as a physician in Atlanta and make that bold, brave move into the unknown. She is one of the happiest people I know. I am looking forward to joining her (meeting Lauren Bless) and helping her establish social enterprises and vocational training programs among young adults in Cameroon. 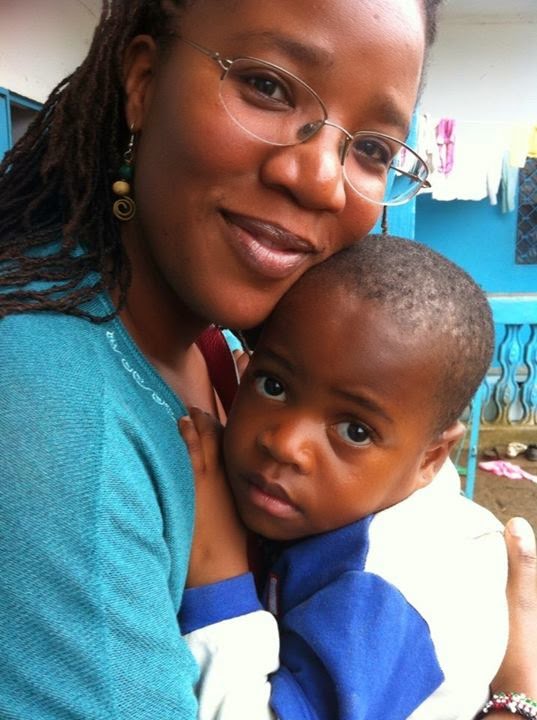 I will stay with Sherri for a month. I will then go to Cape Town to meet with an incredibly well ran mission organization, The Warehouse. I met them in 2010 and was immediately impressed by their level of education and expertise in poverty issues and global justice. I want to reconnect and become further educated by them and see what tools they have to offer me as I offer myself to others in this area. In addition, Cape Town is one of the greatest cities in the world (sorry Hartwell) and I plan to drink it all in.

After two weeks in Cape Town, I will go to Kenya, to both Nairobi and Mombasa. My former flat mate, Carola is now working as a pediatrician at a hospital outside of Nairobi. I will spend time with her and we will travel together to Mombasa. Friends of mine started a boy's home, taking in boys off the streets back in 2007. I want to see this project and offer my help. 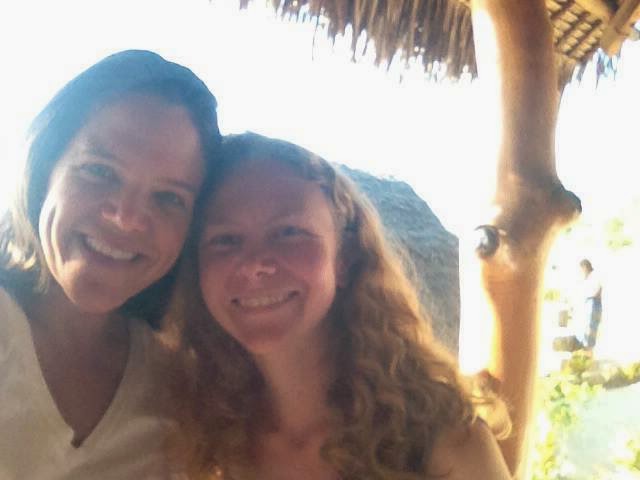 So I am on a fact finding mission to find out where I am to go next. They have all been on my heart for quite some time. They are all places that I could absolutely see myself living and establishing residency. My goal is to create a jobs for the poor, those look different in each location. One has to go there to uncover it and put together the pieces.

Meanwhile, I am have been trudging away working at the country club. Loathe, detest, and abhor are words that come to mind, but ultimately I am grateful. Thanks to The Club, my plane ticket is fully paid and I could not be doing this without them. I do, however, want to take two weeks off and spend a little time with family since I will be gone for the rest of the year. I will be coming to Hartwell for about two weeks starting July 7th, to see Carla and crew and my grandmother and hit golf balls with Dad. I will then be back in Nashville waiting tables and pushing tips in my pockets until my departure.

Thank you for all you do for me.
Love,
Grace

I am adjusting to my new life and beginning to find simple pleasures as I step into my invisible role. That was why being a waitress was so very hard for me way back in the beginning, the being invisible part. I don’t need constant attention, but everyone wants to be seen, to be heard, to have a voice and to matter. It set me on a journey of making sure people around me are seen and loved and honored. Waitresses don’t matter. But yet we are so vitally important. I laugh at the poor schmucks who are rude to me. If they only knew how intricately I control the meal they are so anxious to receive and I control their happiness in those moments they are treating me less than; all those quiet moments I spend alone with their soup spoon. Just yesterday I watched Carla the chain smoker with greasy bangs take a handful of fries from a burger platter seconds before it went out to the floor. This week, I took soup back to the chef declaring it cold. He stuck his finger in it, agreed and threw it in the microwave. Trust me, your food is prepared with the greatest of cynicism and don’t make me lick your spoon.

Yesterday I pulled this book from the shelf and today I read these words:

Other, deeper lessons of restaurant work stayed with me, informing not just my kitchen technique but the way I moved in the world. I learned what it felt like to become invisible; When I pulled on my slightly starch-stiff whites, the uniform changed me from an individual, with my own tedious history, to a ritual figure, one of millions of restaurant workers, with a time-honored predictable role. I’d learn the same thing again as a reporter: In the middle of a riot or a battle or a government press conference, a woman with a notebook and a pen and a determined look can go anywhere. I’d even remember it years later in church, when I’d slip on a cassock and lose my identity as a civilian: Wearing robes and a purposeful attitude, I could stride though a hushed congregation without attracting the slightest attention.

But the pleasure of hiding in plain sight was just one of the benefits I pick up from working as a cook I learned solidarity, the kind that only comes through shared bodily experience, sweating and lifting and hauling side by side with others. I learned from watching customers that the rituals of even the plainest or most cynically prepared dinner could carry unconscious messages of love and comfort. And at the end of a rush, when I sat down with the kitchen staff and waiters, I learned how central food is to creating human community, what eating together around a table can do. As a wise bishop would tell me, years and years later, in words I couldn’t possibly have grasped back then. “There’s a hunger beyond food that’s expressed in food, and that’s why feeding is always a kind of miracle.” – Take This Bread, Sara Miles
Posted by Grace Davis at 11:10 AM No comments: